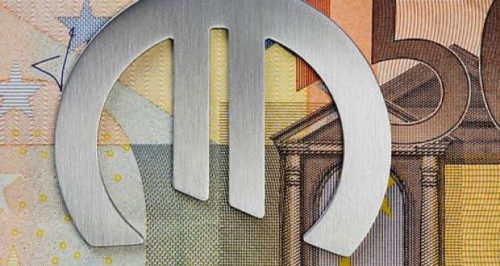 When a social welfare payment for older people was first introduced here back in 1908 (through Britain’s Old Age Pensions Act) you had to be 70 to qualify — and we are pushing the age limit right back there.

At present, you can claim the State pension from the age of 66, but from 2021, you will not be eligible until you turn 67 while from 2028, you will need to be 68 to qualify. So it is likely to be only a matter of time before Irish people will be back to 1908, and unable to access the pension until they are at least 70.

This is important because most Irish people are sleepwalking into a financial crisis by not having a pension to provide financial comfort in their older years.

Studies by the ESRI show low financial literacy among over two thirds of Irish people and this makes it hard for them to appreciate the value of starting their pension saving early. Data from Irish Life suggests that 90% of people in Ireland are not saving enough for an adequate pension.

According to the Government’s latest national risk assessment, just 35% of private-sector workers have their own pension. This means many hundreds of thousands of Irish citizens will be relying on the State following their retirement.

The good news is that, even if you have zero PRSI contributions, you can still access what is known as the State pension. However, this will result in a massive reduction in most people’s income — the basic (non-contributory) pension is means-tested and amounts to €12,064 per year or €237 a week.

If you are lucky enough to have the mortgage paid off, this might be enough to cover food and bills. But due to the rental crisis and delayed home ownership, many people will be repaying mortgages well beyond the age of retirement. For them, €237 will not be enough to live on.

You qualify for the contributory State pension if you satisfy certain criteria, such as having made at least 520 (10 years) full-rate PRSI contributions before the age off 66. The rates vary depending on your number of PRSI contributions, ranging from €99.20 to €248.30 per week. There are credits available for people who took a career break due to homemaking or caring duties.

Both the Contributory and Non Contributory State pension are subject to income tax (PAYE) and the usual tax credits apply. There are no deductions for USC or PRSI.

If you’re worried about relying solely on the State pension in the future, talk to a financial advisor now.

Why work with Paul?

Take control of your finances, make your money work smarter, harder and go further. Put the right steps in place to meet your financial objectives no matter what stage of your life you are in

Have you ever found it a struggle to get good, honest financial advice? Get FREE access to content to help you make the right decision about your finances. Follow Paul on: